Some of us are professional developers, some are scientists, and some are at the doorstep of a programmer career. Although we have different backgrounds, we are connected by our shared goal – to do a project together and to learn by doing it!
This blog is about the process of creating a web-based game named Troika. We will share our learning experience – always in a way that’s beneficial to our dear readers! Especially if you decide to learn along with us or create a similar project. We will describe technologies that we use and share examples of our code. We won’t hide our mistakes – you can learn from them as well! 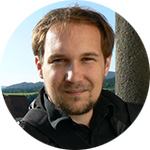 At work software developer experienced with C, C++, C#, VB.Net and experimenting with F# and Python. At home newbie dad and competent husband. He has been working for over 7 years as a programmer, for two years holding the role of Scrum Master. Passionate about programming and industry, now in a romance with websites and game development. 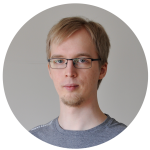 A programmer by passion and scientist by heart. He’s been working on Troika (in one shape or another) with Wojciech for more than 10 years. He worked as a physicist in the Polish Academy of Sciences, but then decided to switch careers and become a software developer (successfully!). In his free time, he plays the piano and corrects people on the Internet. 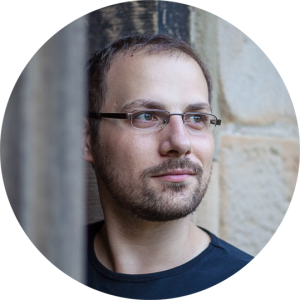 Currently at Jagiellonian University finishing PhD in physics with heavy use of numerics (mostly C++). Looking for a career change in the direction of software engineering. Always interested in web technology, having tried ruby, python and nodejs among others before coming to C# for this project. Big fan of games – mostly multiplayer recently – with a growing interest in the development side. 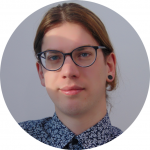 Always studied science, now moves his interests to software development. Right after finishing his Master’s degree in neuroinformatics, joined Accenture as an Infrastructure Analyst. Hyped about board games, drumming and… rats. His ultimate goal is to join programming with science experiments to contribute to neurosciences sometime in the future. 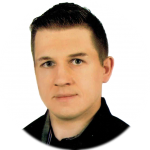 Passionate programmer and… marine Chief Officer. Graduated both IT and Navigation degrees. Moved from the maritime industry towards professional software development in 2017. Currently works full time in C#, C++, as well as VB.NET. Totally hyped about Unity Game Engine (as certified Unity Developer) and GameDev. In spare time, contributes to web projects and works on his own games.